MAYBE SOMEONE SHOULD INVADE THE USA? 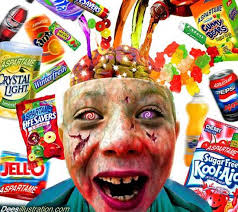 The mainstream food diet in the USA, has changed more in the last 50 years – than in the previous 2 million years of human evolution. 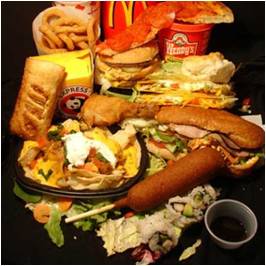 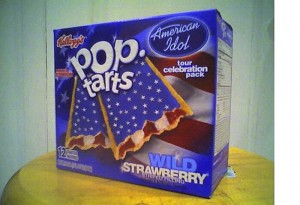 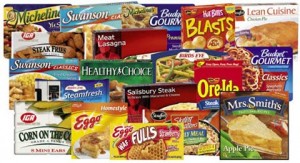 And we are paying the price. 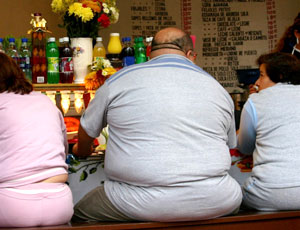 At least they are trying.

We have alot of sick people in the “Greatest Nation on Earth”.

Have you noticed that?

Yet the American medical establishment, via the corporate mainstream media, incessantly rams down our throats the mantra that  “more Americans are living longer than ever“.

While that is true only because modern medicine conquered many of the childhood diseases that haunted the USA in the early 20th century, the other fact is that in 1920, the average American male who made it to the age of 60 could on average expect to live to be 76.

So over the past 93 years, modern medicine has extended the average American male life span a whopping TWO years.

THAT’S what you are NOT being told by the American medical establishment via  the corporate mainstream American media.

What is ALSO true is that most Americans are now living the  last 30-40 years of theirs lives with chronic illness, ingesting one pharmaceutical drug after another.

Often taking one drug to mask the negative side effects cause by another. 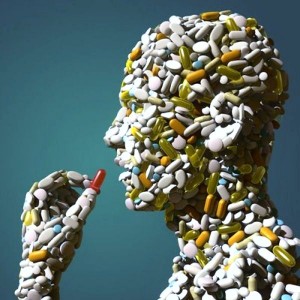 You see, there is NO MONEY to be made when you are dead, so the powers that be want you alive – but only “sort of”.

Thankfully our heavily subsidized mainstream factory food system is toxic to the human body – an organism that has evolved an amazing digestive system over the eons – and now we can “produce” millions and millions of sick people !

Afterall, sick people keep the one of the main pillars of our “economy” humming along……….GOD BLESS AMERICA.