Well, here we are.

At this point, most ecologists, anthropologists, and so called “sustainability” experts fully understand that the Human Species passed the carrying capacity of the Earth… sometime around 1978.

So few noticed back then…..

Anyway, what is important to currently note is that the global ruling elite, you know the relatively few, well-connected parasites who take it upon themselves to privately jet to Davos every year, to sit around long elegant tables, sip expensive bottled ice water, and ponder our plight as a species …..FULLY understand this now as well.

What a moral dilemma “they” have – we already have way too many people living on this rock – and now so many more of them want cars and refrigerators.

And as a result, modern civilization has mutated into a resource gobbling globalized “heat engine” – a doomsday machine that has brought our biosphere to the brink of collapse.

BUT they ALL know that this doomsday machine- is exactly HOW they have amassed ALL of their wealth and power.

The SAME wealth and power that allows them to now comfortably sit in exclusivity and relative secret – to decide the fate of Humanity.

Another world WAR is out of the question – as that would FINALLY wreck our only home, even for THEM.

Afterall, what REAL enjoyment would they be able to derive from being the “Lords of Nothing”, IF they are trapped underground alone or with loved ones in their multi-million dollar state-of the-art luxury bunkers…..the rest of their lives.

WHAT TO DO NOW?

The “answer” is actually pretty simple.

And it is the only “Humane” answer going forward.

Then connect the dots.

The Eugenics Movement of the early 1900’s never really ended.

It just evolved, and now there are new people that are “in charge”.

SO – ARE WE REALLY GOING TO LEAVE OUR COLLECTIVE FATE UP TO THE PSYCHOPATHIC FEW — THE SAME PEOPLE WHO HAVE PUT US IN THIS BIND IN THE FIRST PLACE ?

THEY ARE NOT GODS. 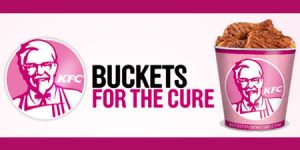 But I suppose…. that would ultimately lead to the end of many corporations like this one, as well the morally bankrupt Susan G. Komen organization . 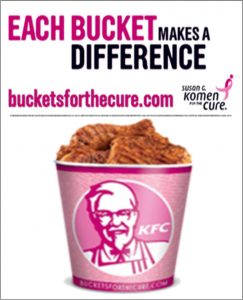 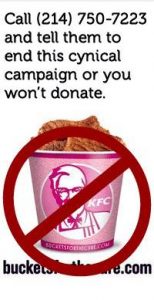 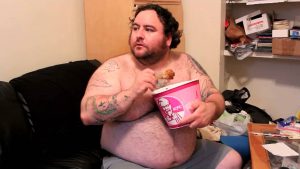 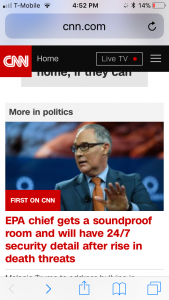 But who are the REAL “eco-terrorists”? 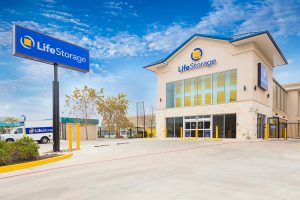 As the storage unit industry booms in the USA…. 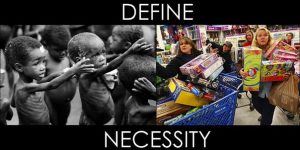 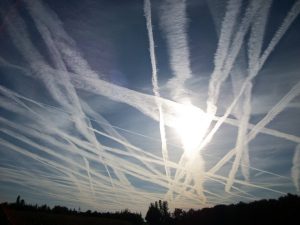 It didn’t have to come down to THIS…. 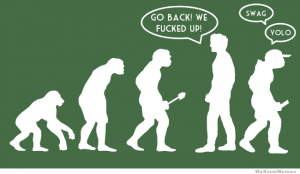 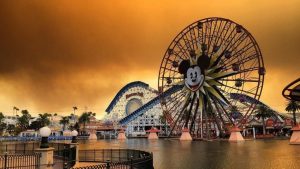 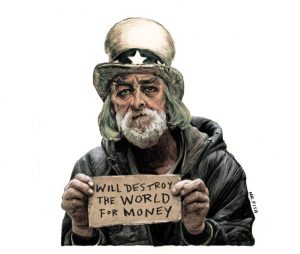 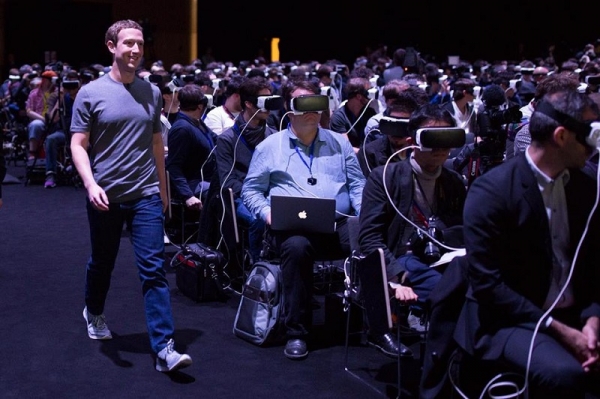 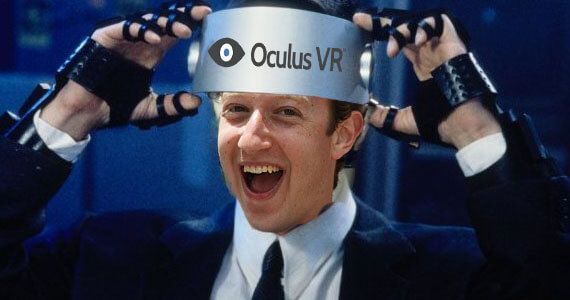 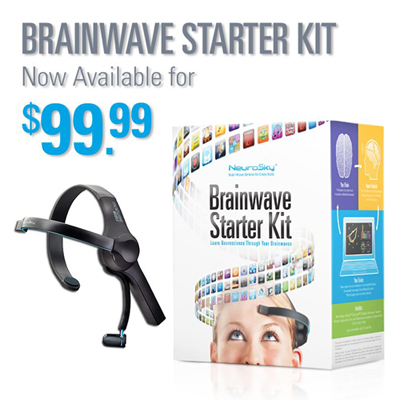 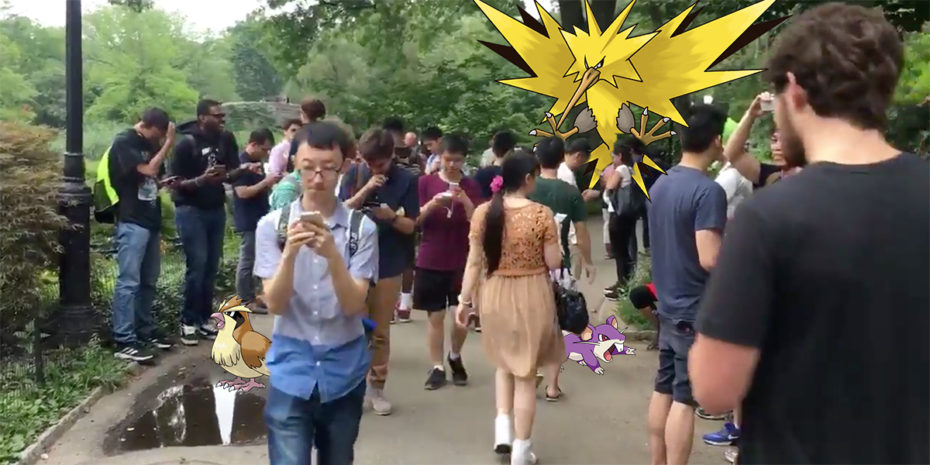 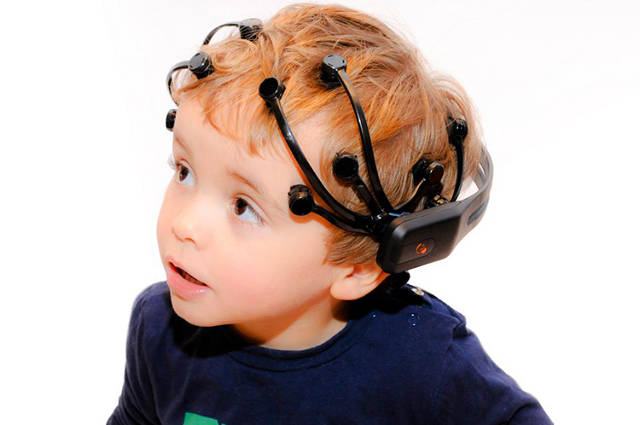 ……….OR YOUR KIDS WILL NEVER EVEN KNOW THERE  WAS  A DIFFERENCE. 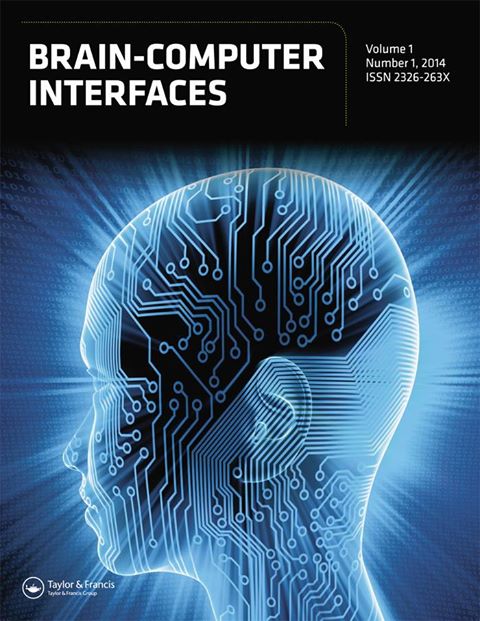 The fusion of our minds with computers.

THIS ongoing “effort” by the Transhumanist Movement – was the fundamental reason the “Going Primal Movement” was started in the early 2000’s.

This ongoing effort is not science fiction – it is rapidly becoming science fact.

This ongoing effort – is the human species merging with the computer.

Currently, few people are mentally grasping that our species is in the midst of the greatest transformation in its evolution – EVER.

In terms of impact on the human species, we are now experiencing the domestication of fire, the invention of the wheel, the birth of agriculture, and the industrial revolution…all rolled into one – times a million.

THIS is the power of exponential growth in technology.

Witness how, in only a relative few years, the iPhone has essential become a “brain extension” for hundreds of millions of increasingly sedentary human beings on the planet.

Witness wearable computing –  which is the transitional stage on the path to actually  fusing our minds with the computer. Right now we are being gradually conditioned to willingly accept the coming transformation to something “other than human”. 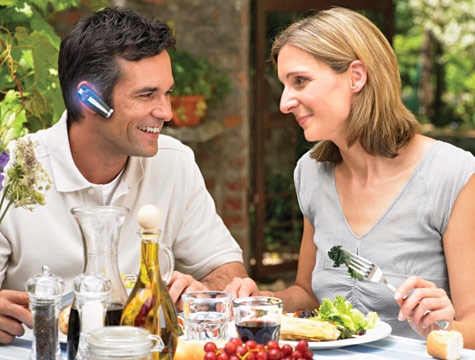 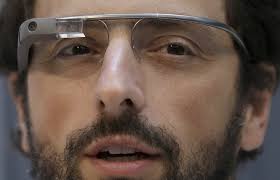 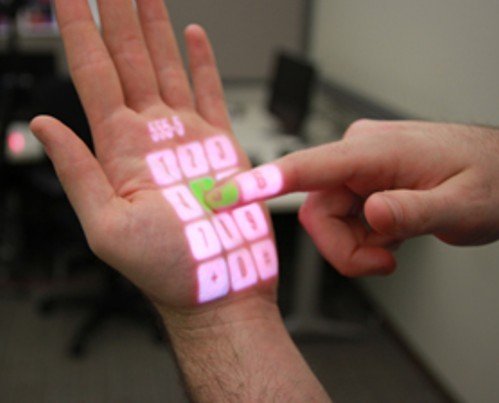 As we merge with the computer more and more with every passing day, we are even starting to think and even act like computers.

People are even forgetting how to make eye-contact.

Creativity and critical thinking is being weaned out of us – mainly because we are constantly being distracted.

We are told that via today’s internet, the average person has more access to information than the president of the United States did in 1995.

But at least half of what’s on the internet is nonsense and/or propaganda.

So, are we now any closer to the truth  – about ANYTHING?

And the sad reality is that with every passing day, like Pavlovian dogs, we do only what all of our wonderful gizmos, these addictive “electronic task masters”  – tell us to do.

For many of us already, the vast majority of our communication with our fellow human beings – even our most cherished loved ones – is through a computer of one form or another.

Yet we are told we are so “connected”. Really?

Now, it is certainly well documented that throughout human history, almost all new “radical” technology is at first met with fear and resistance by much of the populace.

But this is different.

This is vastly different because in the past, we were the operator of that technology.

And this technology – is beginning to operate us.

And what will it do when it becomes physically and neurologically fused with of our minds?

In a real sense, we are talking about the extinction of homo sapiens.

Perhaps most disturbing of all, is the realization that as a species our technical evolution has outpaced our moral evolution, and there is no end in sight on the technological front.

“The genie” is not only NOT going “back in the bottle” ever again, it is turning into a beast.

And that the global ruling elite love it.

They global ruling elite are especially excited about the “efforts” being made toward reverse engineering the human brain. Afterall, a “back-up” of your own brain, and an avatar to place it in, could be quite useful.

If the Tranhumanist Movement that the global ruling elite are aligned with has its way, humanity is about to become something other than human.

A new species,  “Techno-Sapiens”  if you will.

But rest assured, the most desirable and powerful “transformations” associated with this escalating technology, this “transcedence”, will be astronomically expensive, and will not be “available” to you and I.

Therefore, only the uber wealthy will need to apply.

No, you and I, and the remaining 99.999% of us, will receive just enough “technological enhancement” of our miserable biology to remain “useful” and “productive”.

Think “worker bees in a bee-hive”.

For a glimpse of how the ruling elite will use this looming technology, simply note the amazing productivity gains per worker in the white collar workplace since the advent of the internet.

Are the workers sharing in this resulting financial windfall?

No. Instead, the money from almost all of these record shattering profits has gone to the tippy-top of corporations, especially in America – where white collar wages have been stagnant or in decline since the mid 1990’s when the computer became common in the workplace.

At this point, it would be wise to inform your loved ones, especially if they are your children, that under no circumstances are they to ever allow their brain to be merged with a computer.

Keep in mind, this will be difficult for them to resist, as it will be pitched to be in their best interest….health/safety/security etc etc.

No doubt, enhancing one’s body with machines and other technology so far has and can be a life-saver, yet even this ability is going to get alot stranger soon.

But the MOMENT we fuse our mind with a computer – our FREE WILL is gone.

One final note to keep in mind is that since the beginning of civilization, history tells us the ruling elite of any given society have never been especially benevolent to toward the people they rule.

And all too often, they have been ruthless and/or tyrannical. Even monsters.

At best, the ruling elite have been self-absorbed, self-serving, and generally socio-pathic, because with few exceptions, that is the type of human that is attracted to that type of power.

So, just think if the ruling elite, mere mortals albeit twisted ones – gain the ability to live forever.

How will the rest of us be treated THEN by these moral cowards?

Afterall, they will never die.

They will be immortal.

They will be Gods.